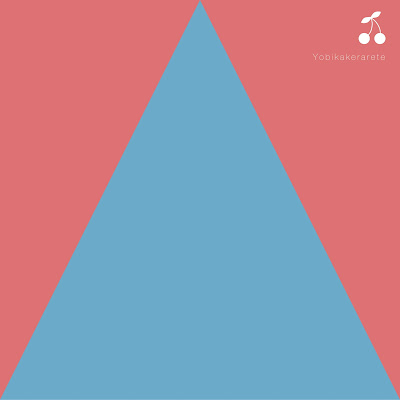 This is the first film that Hayao Miyazaki wrote and directed. The story that predicts the confusion in COVID-19 and the lifestyle of Naushika, the main character, are popular among young Japanese.

The movie's symbolic theme song is also in the news.

The title is 'Kazeno Tanino Naushika' which has the same name as the movie. It is the debut song of Narumi Yasuda who is currently active as an actress in Japan.

The song is written words by City Pop originator Takashi Matsumoto and composed by Yellow Magic Orchestra's Harry Hosono. This is an exotic pop song with a mysterious power that you won't forget once you listen to it. It was not used in plays, but is used to promote movies. Although it is suitable for a popular single record, the melody is very sophisticated and it is very difficult to sing.

In November 2020, Japanese pop music artist Ayane Yamazaki covered 'Kazeno Tanino Naushika'. This is a new pop music that cannot be classified into genres, and is now attracting attention in the indie/alternative music scene in Japan.

Ayane Yamazaki appeared in the 2016 FUJI ROCK FESTIVAL at the age of 17. Last year, her album 'LIFE' debuted on AWAL, a UK label, in distribution all over the world. It was featured in the media around the world and became a hot topic among young indie music listeners, and on November 25 of this year, they released a new album 'Yobikakerarete'. 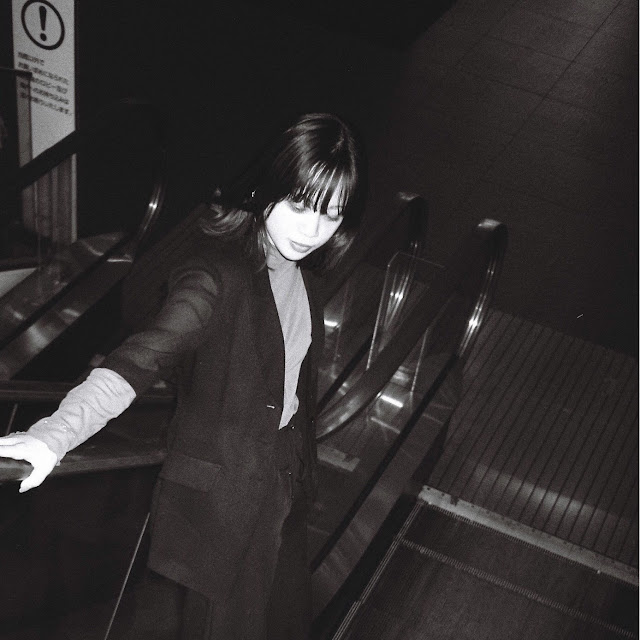 It reached indie music listeners around the world and topped the German indie chart in December. The sound producer is Kei Maruyama. He also works as a track maker for international jazz musician/producer Naruyoshi Kikuchi.

Ayane Yamazaki's album 'Yobikakerarete' is a cinematic piece with vocal and instrumental numbers. Considering the storytelling of the album as the most important, it is an original music work that is unparalleled among young Japanese artists.'Kazeno Tanino Naushika' is included in the closing number of this album.

Ayane Yamazaki wanted to cover 'Kazeno Tanino Naushika' not as a theme song for an animated film, but by listening to the album by Narumi Yasuda, a singer in the original version. Ayane Yamazaki, who regularly listens to various music from around the world, raves about Narumi Yasuda's album, saying, "the most listened work of the year".

Ayane Yamazaki is called the "artist in the era of the wind" and her challenging music has been highly praised by young indie music listeners. 'Kazeno Tanino Naushika' casually included in the album has a mysterious power that creates a new feeling every time you listen to it. Ayane Yamazaki's music transcends languages and borders to deliver healing and peace as if forests and towns coexist.

The album also includes a cover of the animated film 'Nausicaa of the Valley of the Wind' as the closing tune of the album.